Many – especially the many who never knew him – have reason to remember 29 October 2002.

In his will, Mahesh expressed a desire that his friends do something in the area of pediatric cancer, specifically for children whose families could not afford the treatment.

Cancers in children are different from those that affect adults and many forms of childhood cancer can be cured. Statistics reveal that a multi-disciplinary treatment can – and does – dramatically increase survival rates in children, offering them a chance of full recovery and the potential for a normal, active life. In India, for example, survival rates have soared 70% in five decades, from 10% in the 1950s to almost 80% today (Times of India, 14 April 2009).

It was Mahesh’s desire to give children a fighting chance. On 29 October, with his passing, and in the days and weeks that followed, his friends resolved to make his wish a reality. That reality today is the Mahesh Memorial Trust.

For the last twelve years of his life, from diagnosis to death (1988 to 2002), Mahesh’s face-off with the disease became an unforeseen, unplanned journey with uplifting consequences. His passion for music became the focus of his life and the engineer turned composer-music director received national awards for his work … and recognition in the world of music and filmdom.

There was always the cancer, but the bright and shining part was his indomitable spirit – and his music – as his life transcended the medical procedures and traumas of chemotherapy, radiation, immunotherapy, lymphomas, sub-typing, scans, biopsies and aspirations.

Though he went into remission twice, he was in and out of the Cancer Institute – befriending other cancer patients, counseling, sharing, composing music … laughing and making others laugh.

For the Love of a Friend

It was apt, therefore, that the Mahesh Memorial Trust began with music, specifically with the concert Unity of Light, the first ever concert in Chennai, by A R Rahman (yes, him of Jai Ho and Slumdog Millionaire and Oscar fame). A R Rahman, reputedly, needed no persuasion. He had lost his father to cancer. He made changes to his schedules and Chennai joined the ranks of Kolkata and Hyderabad, Los Angeles, Toronto, London, New York and Dubai.

The concert raised the equivalent of about S$ 400,000 for the Trust. This amount was matched by Bollywood superstars Ajay Devgan and his wife Kajol who aced the phenomenally popular TV show Kaun Banega Crorepati  (the Indian version of Who Wants to be a Millionaire, hosted by none other than Bollywood icon Amitabh Bachchan).

Seven years after Mahesh’s death, the Mahesh Memorial Trust inaugurated a 45-bed paediatric ward in the Adyar Cancer Institute in Chennai. A R Rahman himself inaugurated it, six years after his dazzling performance in memory of Mahesh, his father, and cancer patients everywhere.

Among other things, MMT’s paediatric ward offers a day-care unit for outpatients, an ICU, dining and recreational facilities and counseling for patients and their families. The ward is bright and mindful of the needs of its young patients (some as young as six months) with colorful paintings, mosaics, panels and motifs.

MMT also works to increase public awareness about cancer; it provides financial aid to economically challenged patients and organizes support for cancer patients and their families.

The essence of a belief & a promise to a friend

It was one man’s dream, but the fulfillment of that vision belongs to his friends. Mahesh may no longer be here, but his spirit glimmers in the smiles of the young patients, it is reflected in the gratitude of parents, in the daily efforts of oncologists, in the kinship of a group of friends, in the MMT motto itself : LIVE – beyond cancer.

I vividly recall his joie de vivre, the sardonic humour, the limping walk, the head-thrown-back laugh, the quietness in the pain. The last time I visited him at the Cancer Institute, he was joking as usual, but as I was leaving he said softly, no more.

What would he say, I asked Chitra, his wife, if he could see what has been achieved ? He would have been delighted, but not surprised, she mused. In fact, he would have expected nothing less from his friends.

Coincidentally, another musician, Albert Schweitzer (also theologian, philosopher and physician) sums it up perfectly: In everyone’s life, at some time, our inner fire goes out. It is then burst into flame by an encounter with another human being. We should all be thankful for those people who rekindle the inner spirit.

Contributions to the MMT can be made after contacting them at maheshmemorial@real-image.com

2 thoughts on “Living Beyond Cancer : Remembering a Friend” 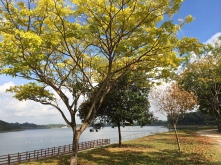 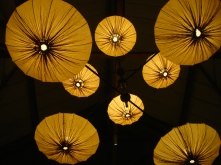 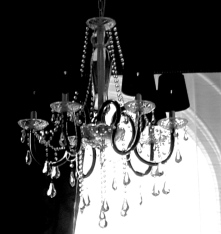 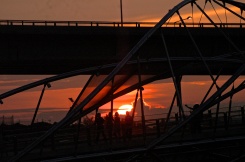 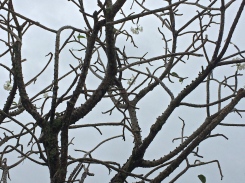 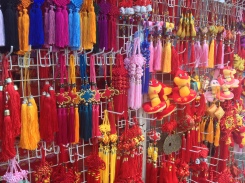 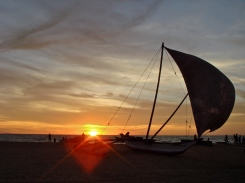 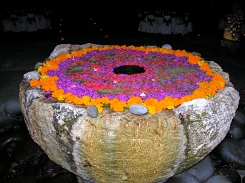 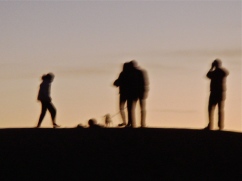 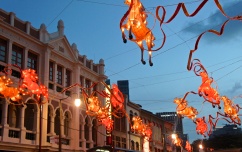 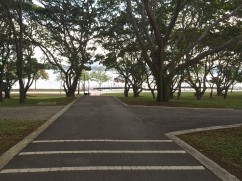 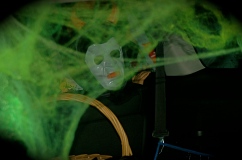 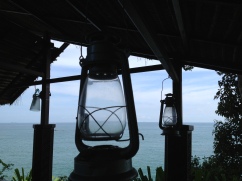