2013 sounds promising, especially as the end of the world did not happen, and as always, a fresh start prompts introspection and reflection.

End of another year and it is stock-taking time everywhere. The media is awash with articles, opinions, columns and blogs offering much pause for thought. A couple of years ago, I came across a stream of commentaries, almost in succession, that sparked philosophical rumination even as they focused the clear light of common sense on quotidian, commonplace routines and experiences. It is worth re-visiting Ross Douthat, Stanley Fish and Anand Giridharadas who offer some compelling and explicating perspectives on the notion of faith, the filling in of a form and English as the brave new world understands it – all available for the reading online and all worth reading.

Religion has been the single most defining preoccupation of the first decade of this century; the justification, defense and vindication of some of the most reprehensible actions and reactions that have taken place in the name of God. Question of the month – can religions not share their argot ? In his article Let’s Talk about Faith, championing freedom of speech and religion equally, Ross Douthat writes … Liberal democracy offers religious believers a bargain. Accept, as a price of citizenship, that you may never impose your convictions on your neighbor, or use state power to compel belief. In return, you will be free to practice your own faith as you see fit — and free, as well, to compete with other believers (and nonbelievers) in the marketplace of ideas.

The distinctions between religion, ethics and fundamental human rights are becoming more obscure, so yes, we must debate and discuss these dispassionately; these implications of faith and creed that now compromise the justice and equity of individuals and nations.

In our target-driven culture, the tick in the right box is the definitive ticket to a smooth life. Pigeonholes, indexing, multiple options, ticks … these make the difference between action and deferment, between getting things done … or not … and Stanley Fish in The True Answer and the Right Answer makes the case that the right answer is the answer a system invested in its own machinery will recognize, no matter what the true facts may be … a thought and an opinion germane to current times. The relevance and difference between the right answer and the true answer makes every kind of sense, so take your time folks, when filling your forms and before putting pen to paper.

There is English as we know it and then there is the language (also known as English). Anand Giridharadas in his essay, Language as a Blunt Tool of the Digital Age refutes critics who claim that the English language is dying, with the observation that language is dynamic, having evolved, through necessity, from the oral to print and now to digital … with English the escalator of globalized success, the language’s center of gravity is tilting away from English-speaking lands. A stripped-down English of catchphrases and trite idioms, light on richness, is becoming the true global language. Globalization transcends geographies and cultures – and that same globalization now demands that language be reduced to its most basic components to be understood by all, all over the world, in real time. Communication today consists of tweets and twitters, abbreviated text and mis-spelt words – perfectly comprehensible (and acceptable) … and infinitely reproducible, infinitely disseminable, a linguistic wasteland … to the traditionalists. Possibly, but how much more encompassing now, in that it breaks down the barriers between those who speak ‘English’ and those who do not.

Ideologies, communication, behaviour … how often do we pause to analyze these fundamentals of our daily decisions, the nitty-gritty of our judgments – largely assumed and ignored even as their effect and import evolve and change ? What better time – than now – to review their unfolding and influence ? So, with the beginning of a new year and the energy of a chance to start afresh (rich with the promise of better things for all and everybody) do take some time to read these reflections, and then take the time to reflect, yourself. 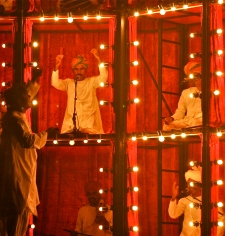 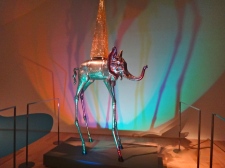 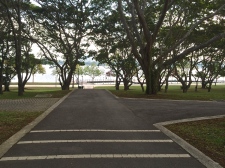 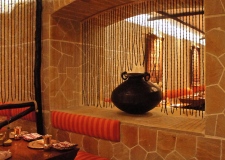 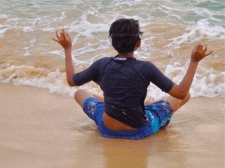 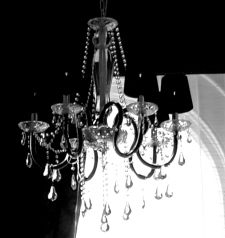 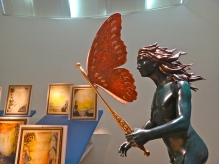 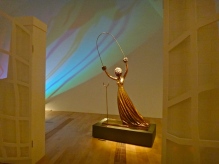 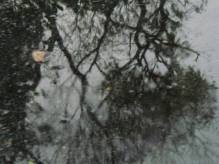 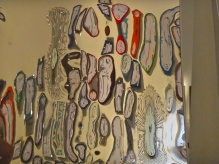 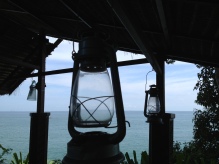 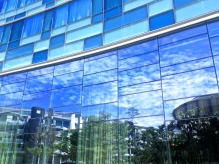 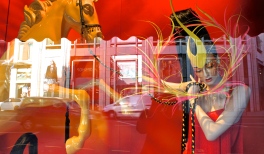 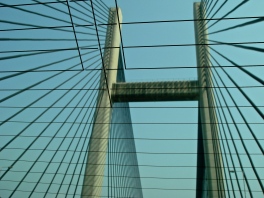 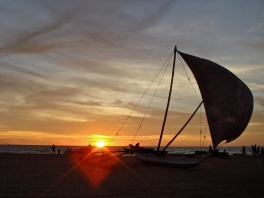 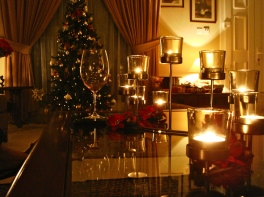 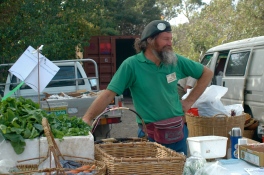 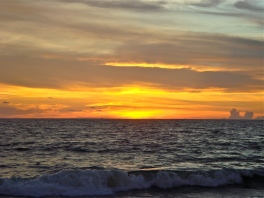