In a world that is getting increasingly smaller and diverse, what are the ties that bind people with peripatetic lifestyles ? It is the essence of family and friendship – universal ties that endure as a mesh of remembrances and experiences (much like a piece of intricate embroidery), created or recalled by a meal, a celebration, a remembrance, a festival or a new year.

We are all itinerants at various times in our lives, some more than others, wandering the world and countries, following jobs, education, partners, spouses. We set up home and settle down, make friends and forge friendships and then we – or they – have to go, to move on. But the ties last, they last across years and continents, an ever-widening kinship that transcends race, religion, boundaries.

You have your first family – the one that nurtured and sustained you – for what seems like ages, and then you are grown and gone, and have been gone from home and country for decades. Memories get bundled, recollections are rendered in sepia and you discover that the land you left is not the land you visit every year; the changes are inexorable and disorienting.

The realization dawns slowly, and deepens with every visit home – you are not the person that left so long ago, and while inherently the same, you and they people you left behind are now definitely older, more seasoned, and perhaps (but not necessarily) the wiser.

And you begin to understand that that your first family was the first of many to come, the first of the groups to nurture and sustain you at different stages in your life; and like the first, these families – discrete units belonging to a different culture, race, religion or country – might have to be left behind (or perhaps you are left behind) as people move, grow up, take up new jobs, retire.

Over the years, you become part of new families, and here are some memories : 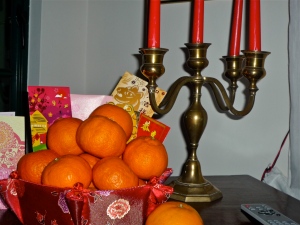 It is Chinese New Year, celebrated with a gathering at a home, a festive meal and welcoming the Year of the Snake with tossed lohei.

The kitchen god smiles benevolently as the hostess assembles the platter in the steamed-up kitchen, redolent with the aroma of fried prawns, steamed fish and chicken; eavesdropping on the gossip, but bribed into silence with the offering of glutinous rice cake, wrapped in cellophane.

Everybody gathers around the table, chopsticks at the ready, silent for a few moments as a friend is invited to say Grace, which he does, words from the heart, giving thanks for good food and good friends.

And for the benefit of the British couple just moved a month ago from London to Singapore (this is their first lohei), the hostess explains the filament-thin strips of daikon and carrot, the pickled radishes in green, red, black and white, the ginger, strips of melon and leek; contrasts of texture and hue. The daun limau nipis (lime leaves), Chinese parsley, chopped peanuts and toasted sesame seeds delight the children in their willy-nilly falling-fluttering-down; the Chinese shrimp crackers, five spice powder and plum sauce impart that tang and taste so uniquely lohei !

The hosts – a Chinese lady married to an Indian gentleman and their two sons – epitomize the heritage, mores and traditions of Malaysia and Kerala in a uniquely Chinese way. The guests are a miscellany of Muslim, Hindu, Buddhist, Christian, Catholic, agnostic, Jewish, British, Indian, Chinese, Malaysian, Singaporean …  (only two in the assemblage have a bona fide claim to the New Year – and the Snake).  Everybody lohei ‘s with verve and spirit, chopsticks in the air, invoking good luck for all in general (privately anticipating personal destinies); happy birthday to all, this common birthday on the seventh day of the Chinese New Year, and the children (twelve of them, between six and eighteen) toss and toss again.

Christmas & Easter
It is Christmastime, and it is the same crowd of family and friends. The children all have a part in the carols, plays and festivities; the little-ies as angels with wings and gauze and glitter; the in-betweeners as reluctant Magi (with attitude and the giggles), and the older ones as narrators, singers, guitarists. A father leads with instrument and song, another keeps a watchful eye on the makeshift sets in his back garden, mothers lead a choreographed boogie to Jingle Bell Rock and (a hired, wigged) Santa arrives at the door at the precise moment when the child in the story declares but I don’t believe in Santa Claus !

The Christmas cake and wine and carols do their rounds, out of the garden, out of the gate and into the neighborhood and soon families and children join in a Pied Piper singing of carols and caroling.

Or, a bright afternoon Easter lunch and a protracted search for Easter eggs; two teams of children, exhaustive clues written down on grimy bits of paper by and enthusiastic Dad, righteous indignation and righteous competition; and the dogs bark and gambol and get in everybody’s way.

And they all stand around the table together, Muslim and Hindu and Christian, Chinese and Indian, local and expatriate, help and employers … and bow their heads briefly to say Grace and give thanks, a universal thanks.

It is a golden wedding anniversary, a coming together from different parts of the world to celebrate parents who have managed to accommodate their differences – including their different faiths – to achieve soulmate status (that state of grace where they cannot live with each other most of the time and most definitely cannot live without each other all of the time); this ageing, lined, faltering man and woman who helped you find serenity and tranquility in a world you did not always understand; who loved you, no matter what; who created a home, a sanctuary of love.

A Fiftieth Birthday
It is a light-hearted, high-spirited invitation, a temptation that cannot be ignored: You’ve waited 50 long years but now you’ll finally have the opportunity to see me covered in confetti, kissed & wished, toasted & roasted, cut a cake and open the dance-floor … starting with high tea at sunset all the way through till brunch at high noon the next day … an exuberant bachelor celebrating the good life with an all-night beach party, an ebullient host whom you got to know a decade (or more) ago in another island city, and you continued your friendship, your

affection, your bonds through the years, indifferent to the fact that you belong to different countries, or even that (some) of your people and his people have been warring for several years and that war has just ended.

Hari Raya and so much more …
It is the buka puasa or breaking the Ramadan fast with Indonesian helpers, it is the wielding chopsticks with skill and agility equal to any China-born Rat, Tiger or Pig (yet managing to miss the dish and mess the linen), a twilight wedding on a beach in Bali, the celebration of those rites of passage – Bar Mitzvah, Holy Communion, Upanayanam. It is the quiet – and sometimes silent – dinner with parents, now octogenarians.

These ties that bind, these are the ties of tolerance, humor, curiosity, receptiveness and willingness to engage – the essence of family; the strength of friendship.

You don’t necessarily agree on most things – or even anything – but you make allowances as you recognize the similarities and differences in ‘the day-in and day-out chronicle of common goals, compromises, small disappointments and big victories’ (author unknown), which make up the stories of most of our lives.

And so we celebrate the occasions that bring far-flung family, extended family and friends together for a few hours, a day or perhaps a couple of days … and with it, the memories, an avalanche of do you remember’s ? 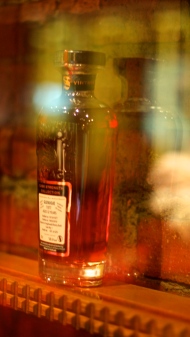 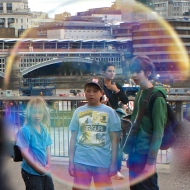 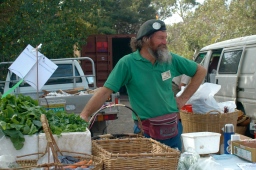 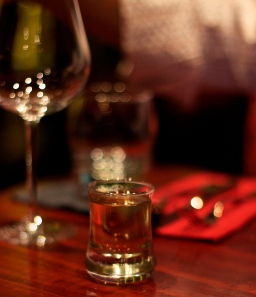 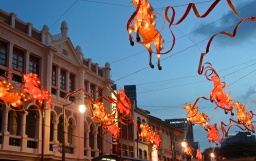 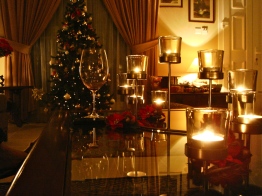 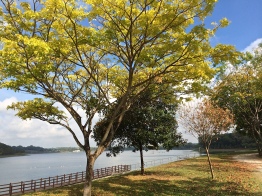 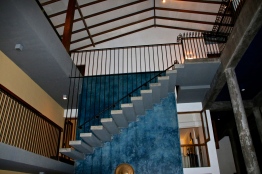 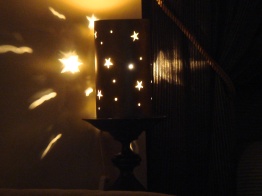 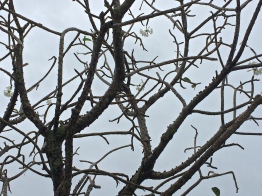 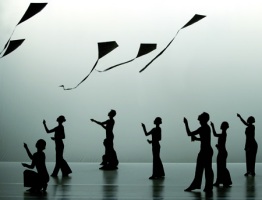