One a visitor and traveler, one a resident and citizen.

While both panelists spoke of (and write about) Indonesia from individual perspectives and experiences, their sentiments were similar; socially conscious, politically cognisant, concerned with the effects of nationalism, populism and patriotism, the increasing polarities between communities, the plight of the lesser-known groups and people on the fringes, the marginalised and the displaced.

Geography undoubtedly underpins Mr. Das’ understanding of Indonesia and all its variegated dissimilarities. The density and sheer diversity of people and experiences from across the archipelago have found a place and recognition in the pages of his ‘stories of the Other’.

His appreciation embraces it all – the physicality of the mountains, seas, forests, rivers and calderas, the pervasive humidity, the ubiquitous odour of merokok (Malay for cigarette), the buzz of urban areas with the aroma of sausages, rows of Betawi dolls and loud music in the streets and cafes; the sulphur mines of the Kawah Ijen caldera/volcano and the incomparable electric-blue fire streaming down its sides (visible at night), funeral rites in far-flung islands, Makassar with its prostitutes, sailors, sea, ships, trucks, dandut music and scantily clad women.

Ms. Madasari’s writing – shaped by her experience of being a woman in a patriarchal society dominated by gender inequality, and compounded by the situational conflicts of minority groups, human rights and women’s rights – uses fiction to focus on individual stories that reveal the larger picture; stories about life, humans and conflict in society. Her books reflect her conviction that fiction can influence perspectives and that literature is an agent of change, as the act of writing or reading becomes, in itself, a political activity.

Mr Das found demographics and geography a block to literary research.With no access to a body of literature, writers like himself have to depend on oral history in localised languages beyond the island of Java.

Ms Madasari was vocal about Indonesia’s underlying issues needing to be written about with courage and sensitivity, as a citizen and a human being. She spoke of the need for women to stop being ‘objects of consumerism’ and become ‘subjects’ inspiring other women to make their own choices, without having to justify those choices.

Both panelists agreed that Indonesia today is almost a country of strangers unto itself. Geography, demographics and intra-island migration has given rise to minority groups seeking identity and community. Religion, an anchor for those seeking to ‘belong’, has led to overt and intense religiosity. It was posited that Indonesia’s current problems stem from the Suharto regime, noted for protectionism through collusion, power and nepotism. Decades later, the system, culture and habits have not changed and repression and intimidation continue the tyranny of the majority and the legacy of colonialism. Indonesia has the ‘great capacity’ to forget and carry on with a smile, noted one panelist.

Errant stewardship of the environment, intense nationalism, provincialism, parochialism and frustration with traditional political groups; inequalities in education and opportunities, the need to discourse values, culture, knowledge and ideas : all these call for awareness and demand a society of writers, artists and activists to rise above current popular chick-lit and religious themes to influence and bring about change.
It was noted that newer Indonesian writers largely aspiring to the book-to-film route, write within the context of a ‘city’ reflective of western cities and not representative of other parts of Indonesia like Aceh, Kalimantan, Sulawesi, Papua, Flores or Lombok.

Both agreed that Indonesian writing would benefit from international exposure, once the issues of language and translations were addressed, along with the dearth of independent publishing houses (niche or otherwise), agents, artist-writer networks, markets and communities supporting each other.

The bookstore’s pet cat presided from his perch. While questions and opinions made for lively exchanges, it was inspiring to discover at the conclusion of the event that change and empowerment was indeed a part of the evening. Indonesian moderator Windu Lestari, a published author of short stories and novelettes, a poet, and one of the featured artists at the 2017 Singapore Writers Festival, has also been working as a domestic helper in Singapore for over ten years.

Pix by A Thomas, Shivaji Das and from the Books Actually website. 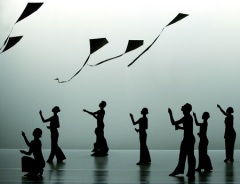 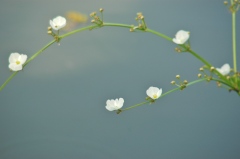 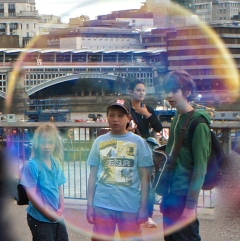 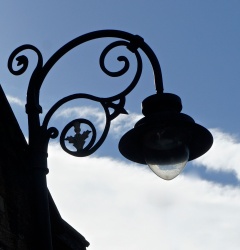 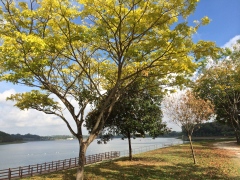 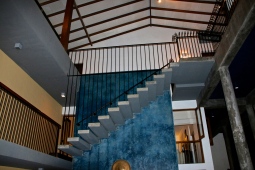 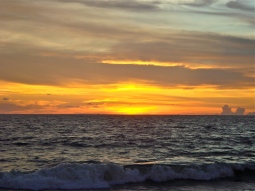 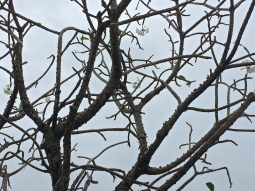 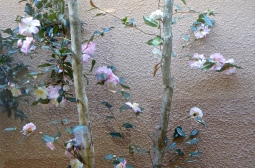 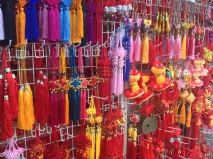 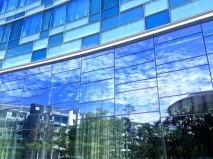 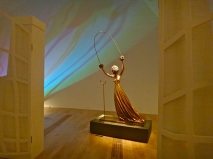 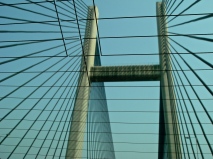 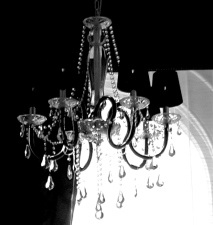